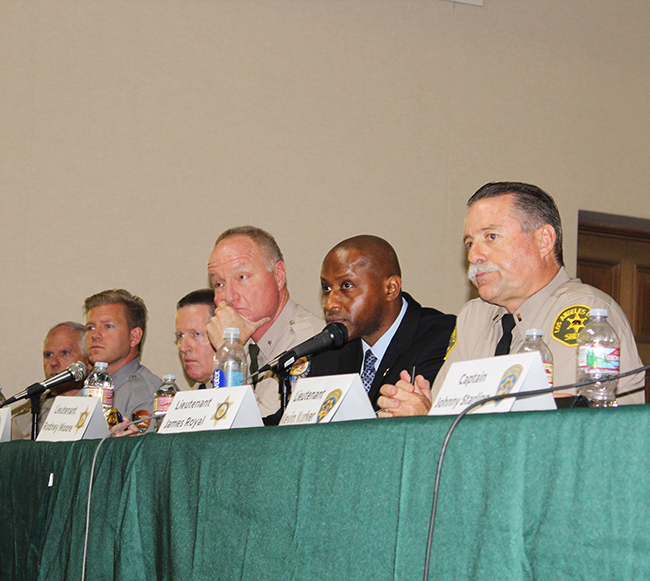 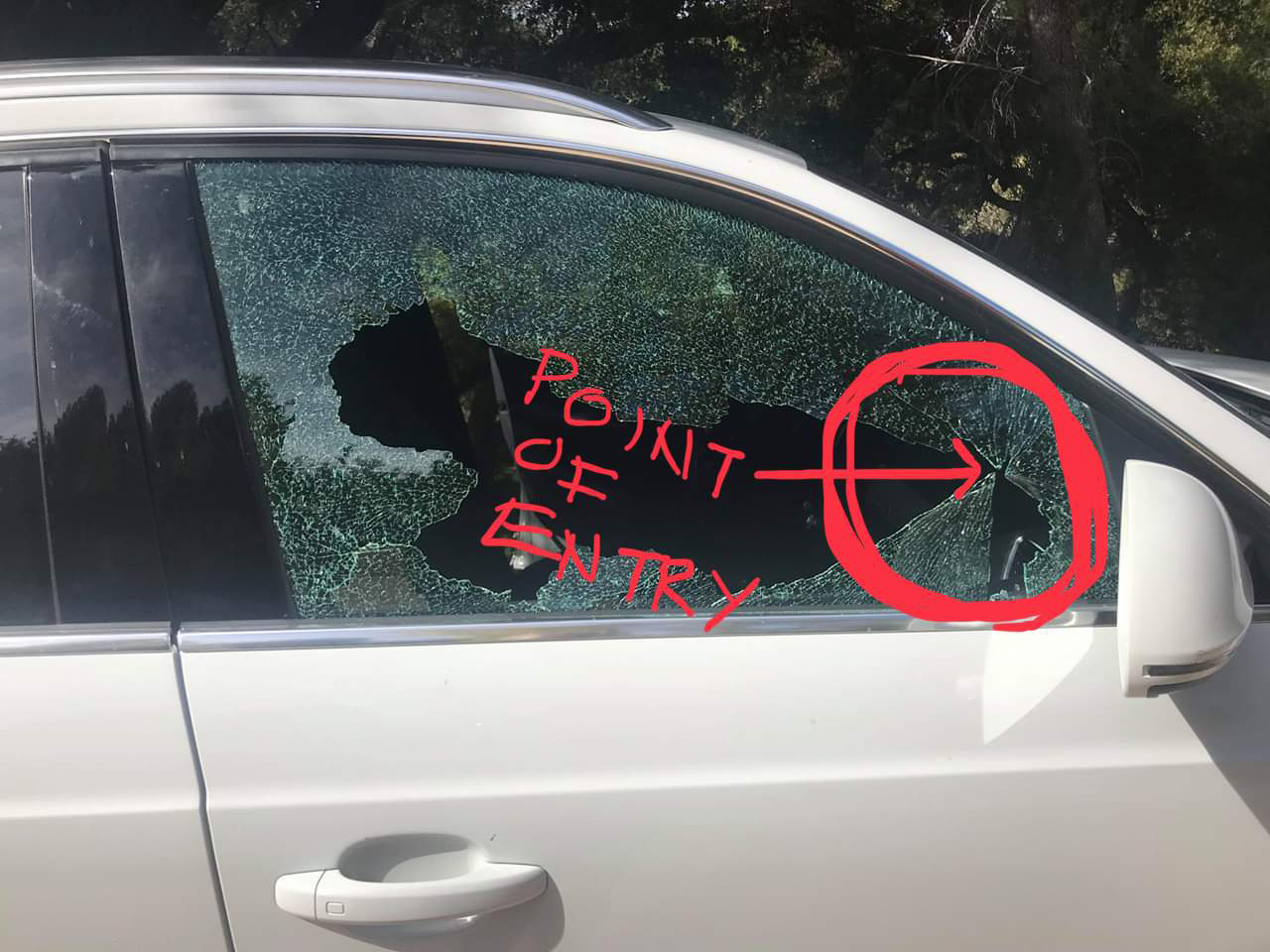 “If the D.A. presents sufficient evidence to move forward, this trial could hit O.J. status.”

The matter involving suspect Anthony Rauda, who is accused of multiple shootings in and around Malibu Creek State Park recently went before a judge on August 14th.

Ironically, September 17th is also the anniversary of another controversial case associated with Malibu.

It marks 10-year anniversary of the disappearance of Mitrice Richardson in 2009 after being released from the Lost Hills Sheriff’s Department under suspicious circumstances.

According to witnesses and court documents, Richardson left at midnight, with no cell phone, no money and mentally impaired after authorities assured Richardson’s family members she would not be released until morning.

Eleven months later, Richardson’s body was found in a creek bed in Monte Nido, approximately 6 miles away from the Sheriff’s station where she was released.

Sheriff Alex Villanueva, who took office in January, has been public about his commitment to re-opening the controversial case through the Truth and Reconciliation Panel, which also went before a judge yesterday.

The Truth and Reconciliation Panel, has been under fire since Villanueva took the top spot at LASD leaving (former) Sheriff Jim McDonnell’s regime blindsided last November. The current power struggle, which includes members of the Board Of Supervisors, continues to be led by McDonnell’s henchmen, who were rehired by the County less than 24 hours after being fired by incoming Sheriff Villanueva.

The Board Of Supervisors, feeling their tight grip on the Sheriff’s Department loosening since the upset in the Sheriff’s election, has solicited mainstream media to engage in a witch hunt designed to discredit the Sheriff.

The Truth and Reconciliation Panel is a platform Sheriff Villanueva is committed to keeping in place as part of his plan to fight corruption in the department (which includes the Mitrice Richardson case). The judge in yesterday’s hearing between the B.O.S and Sheriff Villanueva, took the evidence under submission. The court is scheduled to rule on the matter next week.

The September 17th Preliminary Hearing set in the Rauda case should begin to shed light on the D.A.’s ability to move forward with charges against him for the June 22nd, 2018 murder of Tristan Beaudette. Rauda is also charged with attempted murder in multiple shootings that occurred at Malibu’s Creek State Park and on Malibu Canyon/Las Virgenes Rd. The shootings date back to November 2016.

The Devil is in the Details

At approximately 11 pm on June 22, after Beaudette was found shot dead in his tent that morning, The Local Malibu received a message on our Facebook page that a Tesla (belonging to a resident) was hit on Malibu Canyon/Las Virgenes Rd. at approximately the same time and place as the murder, (just outside Malibu Creek State Park).

After receiving that message, we put out a PSA warning to residents that a potential sniper was in the area. Almost immediately, victims came out on that thread telling their harrowing stories of being shot at dating back two years.

Once the thread went viral, news stations followed the story contacting The Local Malibu for interviews about the cover-up.

Only one local news station covered the law enforcement cover-up with full transparency. CBS Los Angeles, and reporter Amy Johnson, who managed to get the most important information regarding the cover-up on-air.