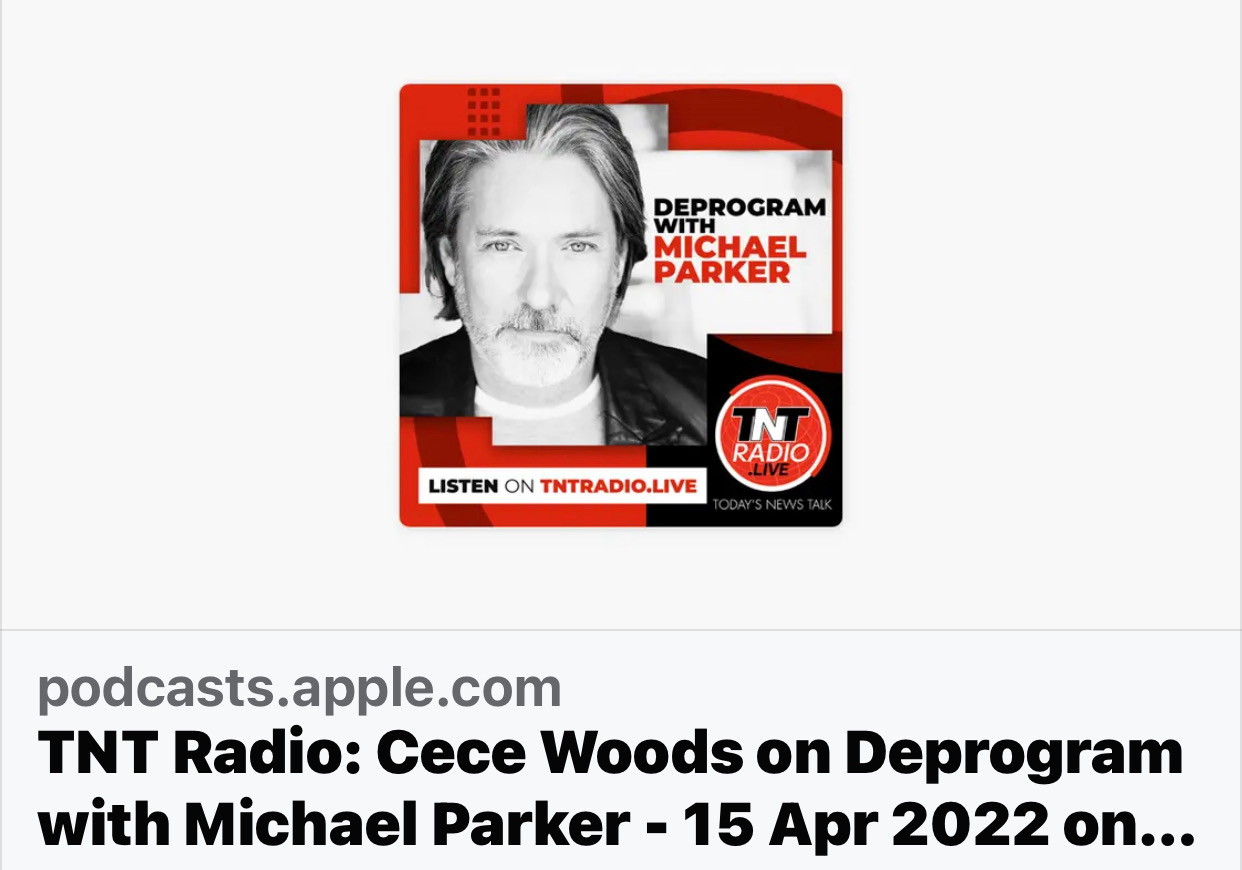 Investigative reporter Cece Woods joins host Michael Parker weekly on his TNTRadio show “Deprogram” covering L.A. Politics and lifestyle. This week’s discussion is the L.A. County Sheriff’s race and one of Sheriff Alex Villanueva’s key supporters, Dr. Ronda Hampton, known for her advocacy for mental health and the fight for justice in the Mitrice Richardson case, withdrawing her support for Sheriff Villanueva in this election.

Hampton’s maintains her support of Villanueva was based on his original strategy being a one-term Sheriff. “Get in, expose corruption, rattle cages and get out – which I believe he was successful at.” said Hampton “Now it’s time to go.”